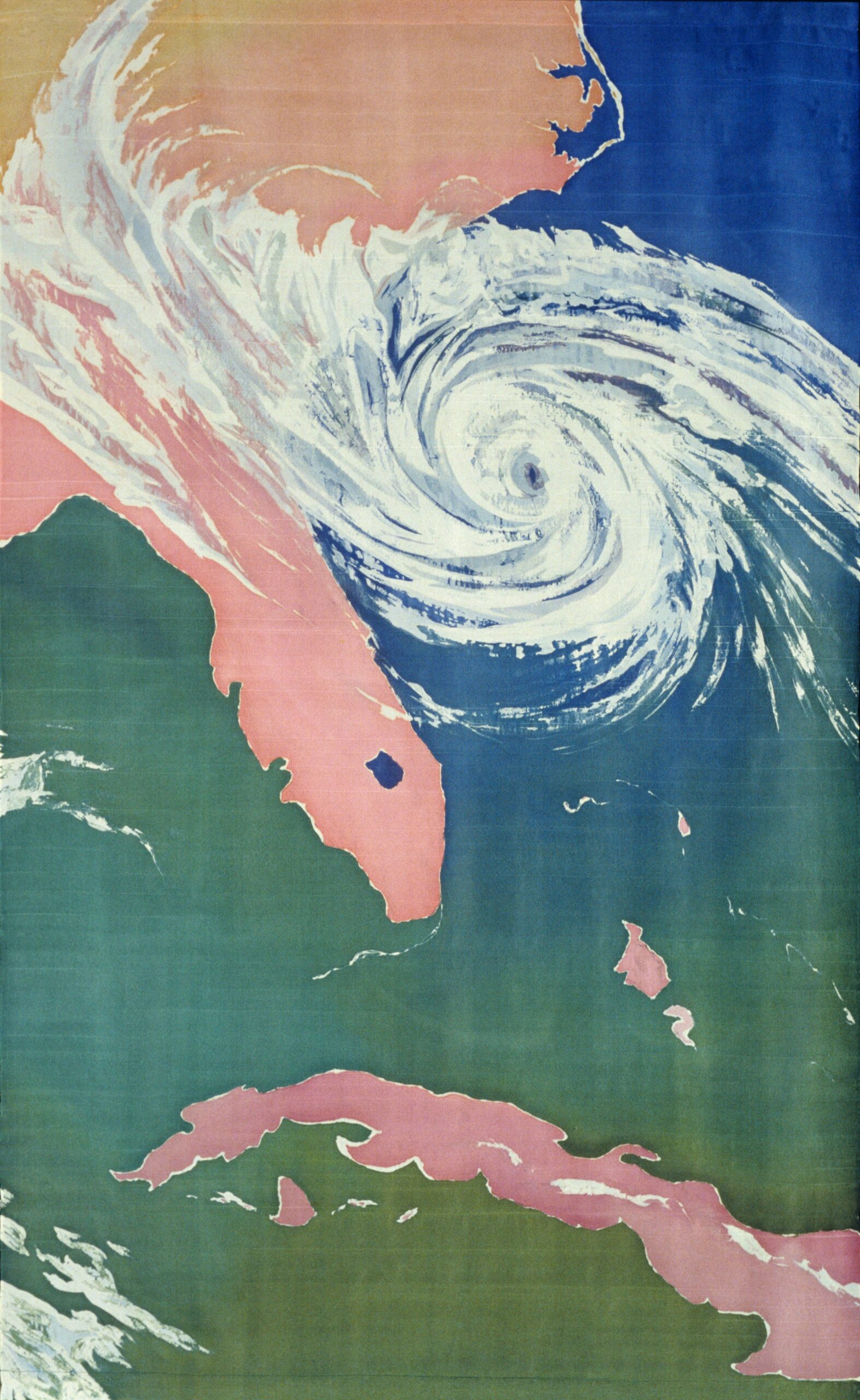 In Memory of Trebek

Fun Fact: On April 26, 2004, Mary Edna’s batik “Eye of Hurricane Hugo” was shown on an episode of Jeopardy.

The question: “Fraser, whose work is seen here, had the first one-woman show at this Smithsonian Museum.” The answer: Air & Space Museum!